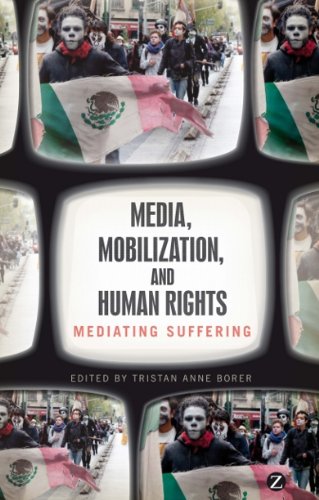 What impact do mass media portrayals of atrocities have on activism? Why do these news stories sometimes mobilize people, while at other times they are met with indifference? Do different forms of media have greater or lesser impacts on mobilization? These are just some of the questions addressed in Media, Mobilization, and Human Rights, which investigates the assumption that exposure to human rights violations in countries far away causes people to respond with activism.Turning a critical eye on existing scholarship, which argues either that viewing and reading about violence can serve as a force for good (through increased activism) or as a source of evil (by objectifying and exploiting the victims of violence), the authors argue that reality is far more complex, and that there is nothing inherently positive or negative about exposure to the suffering of others. In exploring this, the book offers an array of case studies: from human rights reporting in Mexican newspapers to the impact of media imagery on humanitarian intervention in Somalia; from the influence of celebrity activism to the growing role of social media.By examining a variety of media forms, from television and radio to social networking, the interdisciplinary set of authors present radical new ways of thinking about the intersection of media portrayals of human suffering and activist responses to them.